This was the second Show Home that we prepared for Mark, from The Fitzpatrick Group. It was a small development of four bungalows. The market was noticeably slowing down as the bungalows were being built, so I was employed at the last minute to produce an emergency Show Home.

And… as per usual with a show home deadline… the kitchen appliances didn’t fit… the window cleaner did his best to appear in every bedroom photo… the only electricity we had came from a neighbour’s garage… and all anyone wanted to do was play on the hanging chair… but the show must go on, and I was putting the final touches to the rooms when the first viewers arrived for the Open Day.

The Estate Agents were amazed at the effect of the furnishings, and said it was so much easier to sell a development with a Show Home. 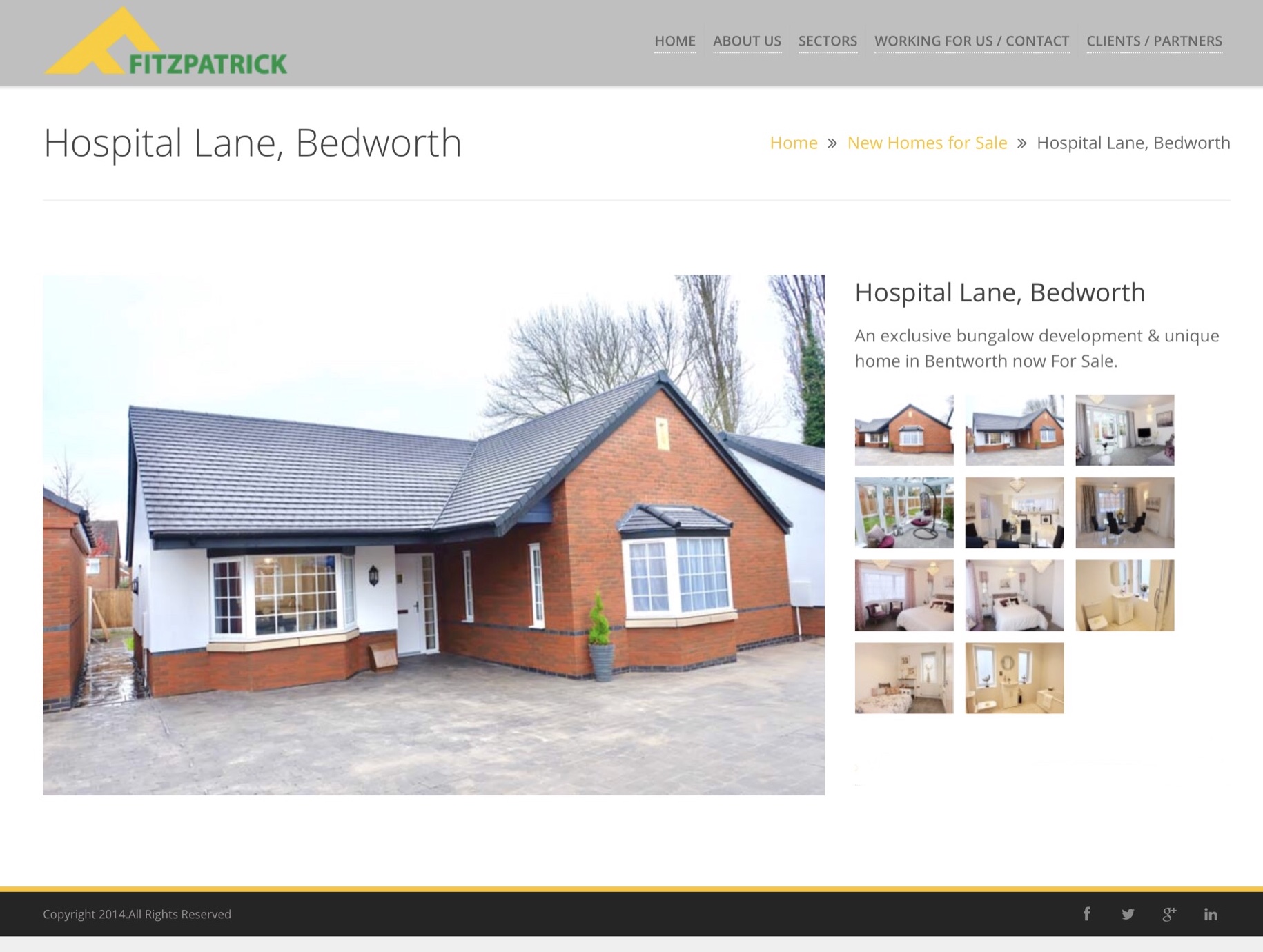 “Delghted with your work, as per usual, thanks Lynn. See you next time!”